This article lists potentially dangerous or unhealthy conditions that should be evaluated by an inspector or worker who is expected to enter, inspect, or work in a crawl space anywhere in a building.

At a property inspection, the decision to enter or not a crawl space or any other area that the inspector may believe is unsafe or inaccessible is made by the inspector on the scene, not by anyone else. Is the crawl space safely accessible, or accessible at all?

A number of conditions besides the old saw “accessibility” or size of the crawl space opening should be considered carefully by the home inspector, electrical inspector, or anyone who is deciding if it is safe to enter a crawl area anywhere in a building.

Separately at CRAWL SPACE ACCESS we describe codes & standards for accessing building crawl spaces and we describe methods used to enter or inspect crawl areas that are not accessible by normal means of an available hatch or opening or that lack adequate safe space for entry.

If the crawl space has areas of puddles or standing water or even if the soil surface is simply wet there is risk of electrical shock (if wiring or electrical devices are present).

There may also be a chemical contamination risk, especially in older buildings where pesticides may have been applied in the crawl area. These crawl space safety suggestions are not an exhaustive inventory of all safety procedures nor gear should be used when entering a crawl space. Additional protective equipment and even accompaniment, breathing apparatus, and rescue gear may be required according to building structure, safety, and other conditions. 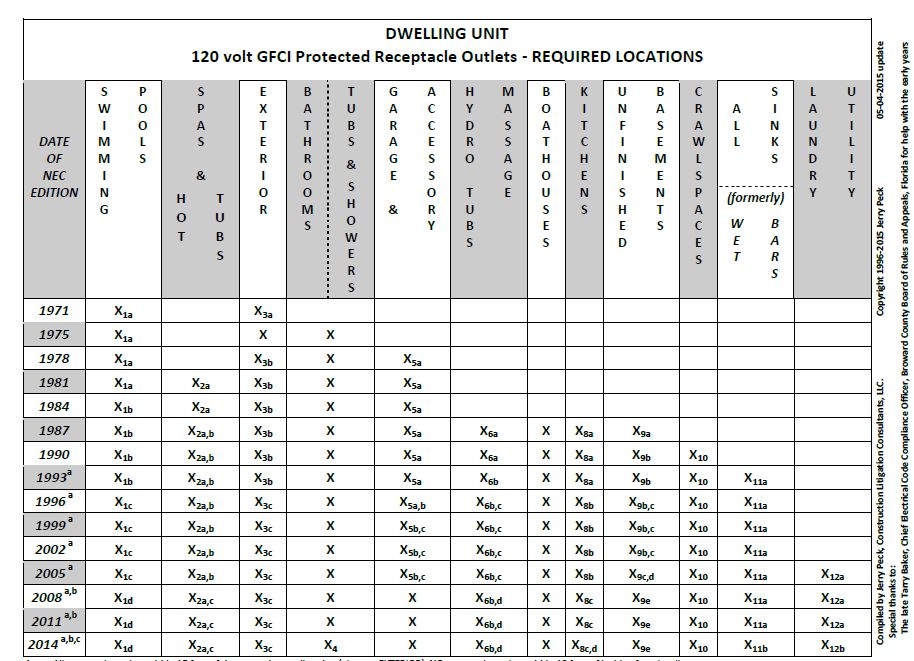 My name is John de Saint Georges and I own The Inspection Company LLC. I have been living in West Virginia for the last 10 years and have loved every minute of it. From the New and Greenbrier rivers and Snowshoe Mountain, this state has it all. I hope I can help you look over your new home here in the mountain state. I will let you know everything that you may need to know about your new home

Whether it’s a 1000-square-foot loft, a rambling country estate, or 6000-square-foot commercial building, I won’t rest until you’ve received my easy-to-read report and all of your questions have been answered. 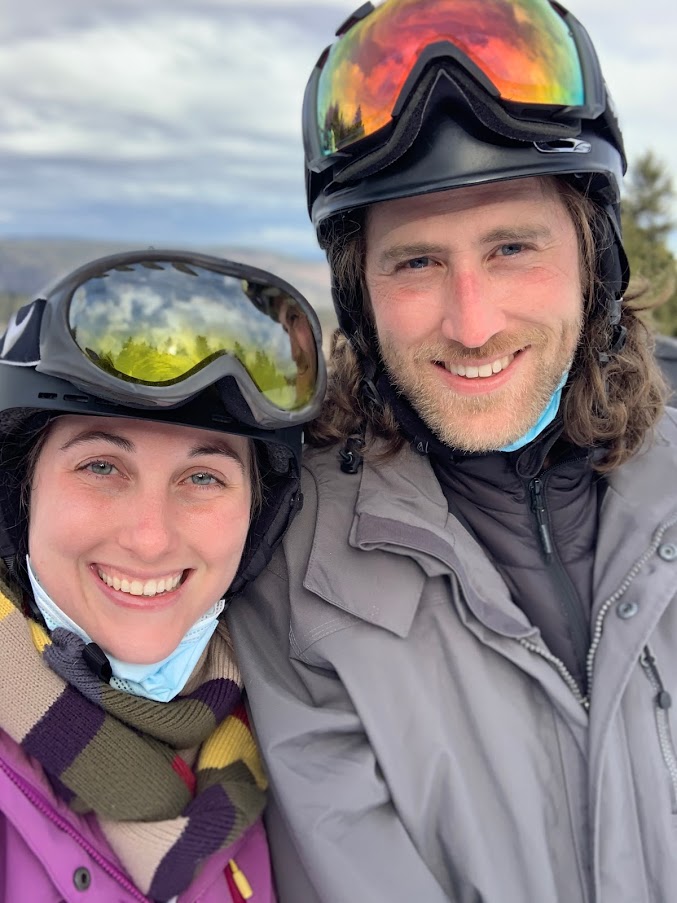